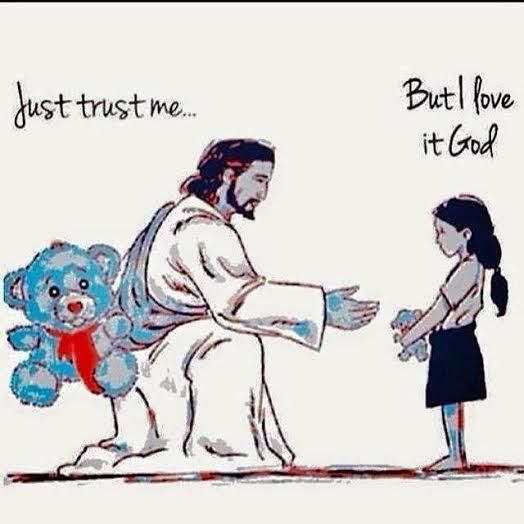 Promises are porcelain treasures. We love them and want to keep them. We’re careful when we handle them, and we’re careful about who we let handle them. We don’t pass one out to everyone. If we look at them and see a crack, our hearts sink. They might as well be ruined because they’ll eventually break. And when they do break, so do our hopes. We’re left with pieces and powder, dust and chips, and not a lot of faith left in the one who did the breaking.

I don’t have the best track record of keeping promises, and I’m sort of ashamed of that. I now only make promises I know I can keep or will truly try to keep, but I’ve let a lot of people down by breaking promises to them.

I can also say that it’s no fun being on the receiving end of a broken promise. High hopes turn to letdowns, and in that void, there’s a lot of room for bitterness, anger, and depression. We start to feel like we don’t mean that much to whoever hurt us, or at least that our feelings don’t.

Like Alan said Sunday, there are several aspects of having a relationship with God that seem too good to be true. We feel that we have to earn salvation because we’re not used to free, inclusive gifts. We feel that we have works and obligations to fulfill in order to find favor with God because that’s how we’re used to winning favor with our fellow man. Sometimes we’re skeptical or forgetful of God’s promises because our earthly experiences have taught us to do so in regards to any promise.

Life has taught us to take some things with a grain of salt for fear of them seeming or being too sweet, and someone else’s promise is one of those things.

1 Thessalonians 5:24 (NLT) says, “God will make this happen, for he who calls you is faithful.”

Hebrews 10:23 (NLT) says, “Let us hold tightly without wavering to the hope we affirm, for God can be trusted to keep his promise.”

God will never break His promise. It’s simply not who He is; it’s against His nature to do so. He’ll never tell us what we want to hear if it’s untrue. He won’t turn on us one day or change His mind. He means what He says, and what He says is true and will come to pass.

Our old nemesis, doubt, cannot live in the same place as faith.

When we doubt God’s desire or even His ability to keep His word, we doubt Him as a being. We doubt that He is who He says He is. We doubt His nature.

Sometimes we don’t trust God enough with something to even pray about it.

We say things like, “It’s not that big of a deal. I can handle it,” or “God’s got other things to deal with. I won’t bother Him with something so small.” Maybe we mean those things, but often it’s a matter of us wanting to control the situation or not believing that God will come through for us.

Our doubt always says more about us than it says about God.

The beautiful thing is that God is faithful even when we’re not. Our doubt doesn’t affect God’s ability to keep His promises. Our capacity to believe and hope doesn’t change who God is. His faithfulness should breathe faith into us, but even if it doesn’t, it won’t change anything. He’ll love us and look out for us all the same.

P.S. — I found this picture a while back, and this seems like the right time to share it with you all. I believe this image to be accurate. And my prayer is that we’ll all trust God enough to give us what we truly want that we won’t let what we think we want stand in our way.